So tangy is the creation of Ben . Ben is an all round creative, having  been creative in different fields including music, photography and videography.

As a musician he has performed as keyboard player for acts including Eternal, Dina Carroll , an early incarnation of the Brand New Heaves and toured France with  Worlds Apart, as well as being a signed artist with major label A&M Universal, with Rodeo Jones. Since then he has gone on to write for and produce for acts such as the Uk’s premier soul singer Beverley Knight, Liberty X  as well as singles for X factor , Pop Idol and Teen Idol  Aaron Carter, co-writing songs that appeared on  two top 10 US albums, inc being awarded a US platinum disc for  over 1 million sales.

As an artist , Ben experienced being on the other side of the camera, working with some of the leading photographers in the UK, and the exacting standards set by major record labels who could afford the very best.

His route back into the world of photography and videography began in 2007, when he again picked up a canon camera and began shooting his musical project Mooli. Shooting all the band’s promo and record cover photos and making their videos, he soon found that he was in demand by both artists and companies looking to capture their annual events and award ceremonies, appreciating the Candid Style favoured by Ben and his team of photographers and Videographers, Marcus, Elliott, Siobhan, Mark, and Alex.

He was selected by LinkedIN as their official Photographer, shooting all their big events in London. Including a  LinkedIN-Twitter joint Event , Advertising Week Europe, Unbiased Media Awards, Smith – Henderson, the Sussex County Cricket team and  several Events at BAFTA.

Working solo or with a team of freelancers, covering Wedding and Event Photography, and Videography, as well as Audio Branding of specially composed music for adverts and corporate idents, so tangy offer a 360% solution. 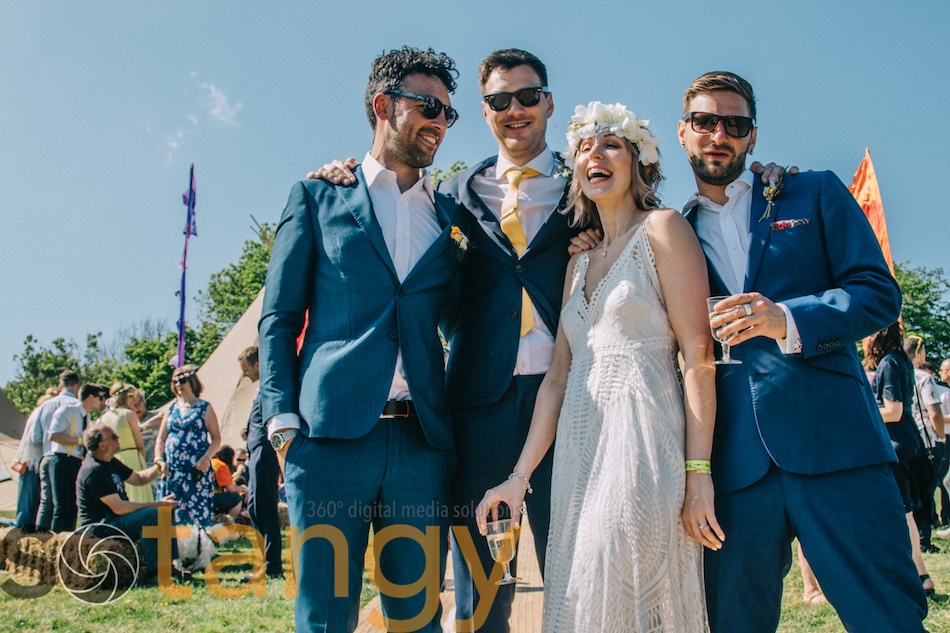 Whether you’re looking for Photography or Videography, you’ll find it here . Among the projects undertaken recently are new music videos for Chimes singer Pauline Henry, and German soul singer Billie Ray Martin, as well as countless wedding and Event Videos and Photography around the UK.